Ten Things About the City of Literature

Reykjavík plays a vital role in all cultural life in the country. 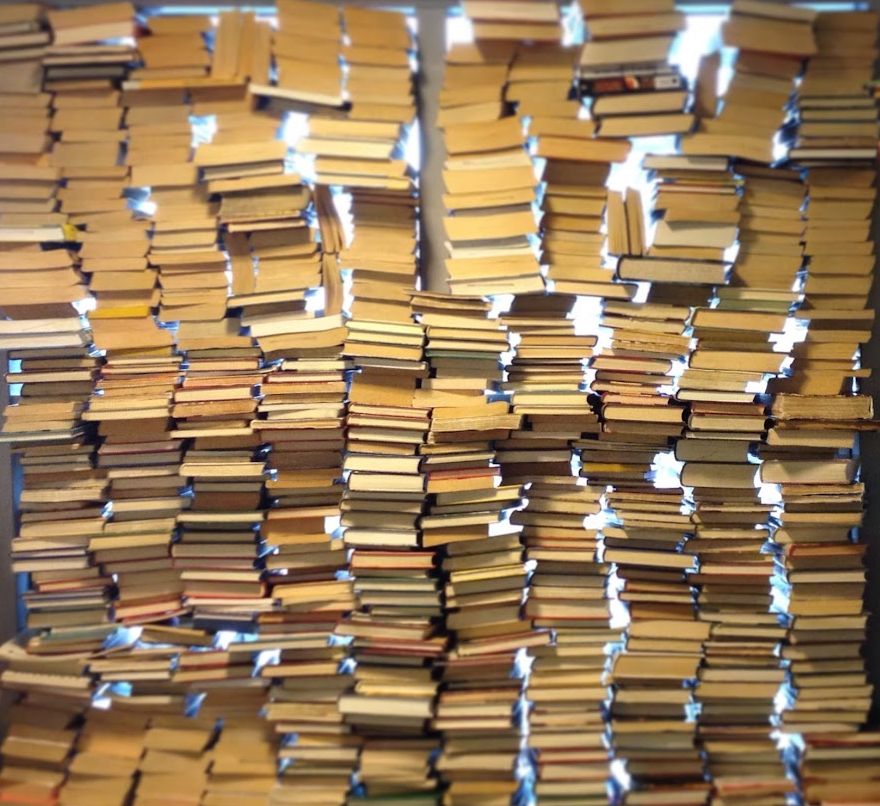 Reykjavík is the capital, and in fact Iceland’s only city, and as such it plays a vital role in all cultural life in the country. The city is home to Iceland’s main cultural institutions, boasts a flourishing arts scene and is renowned as a creative city with a diverse range of cultural happenings and dynamic grassroots activities. Most of the country’s writers live in the city, and it also provides the setting for the majority of contemporary Icelandic literature – a development that has gone hand in hand with the rapid expansion of the city in the past 100 years or so. 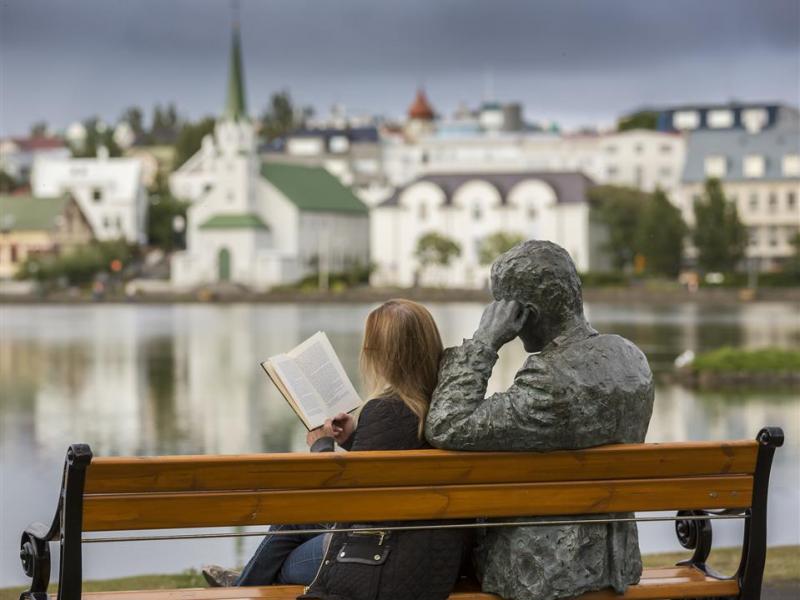 Reykjavík is home to Icelandic medieval literature, including the Sagas of the Icelanders and the Poetic Edda, landmarks of world literature still widely read and translated today. This literary heritage is the core of the nation’s identity and narrative art is the single most important part of its cultural history. The Árni Magnússon Institute for Icelandic Studies in Reykjavík is the centre of this heritage. It preserves manuscripts, conducts research on them and publishes texts for the public, in addition to offering research facilities and tutoring to foreign scholars and students. The Arnamagnean Manuscript Collection was added to the UNESCO Memory of the World Register on July 31st 2009. 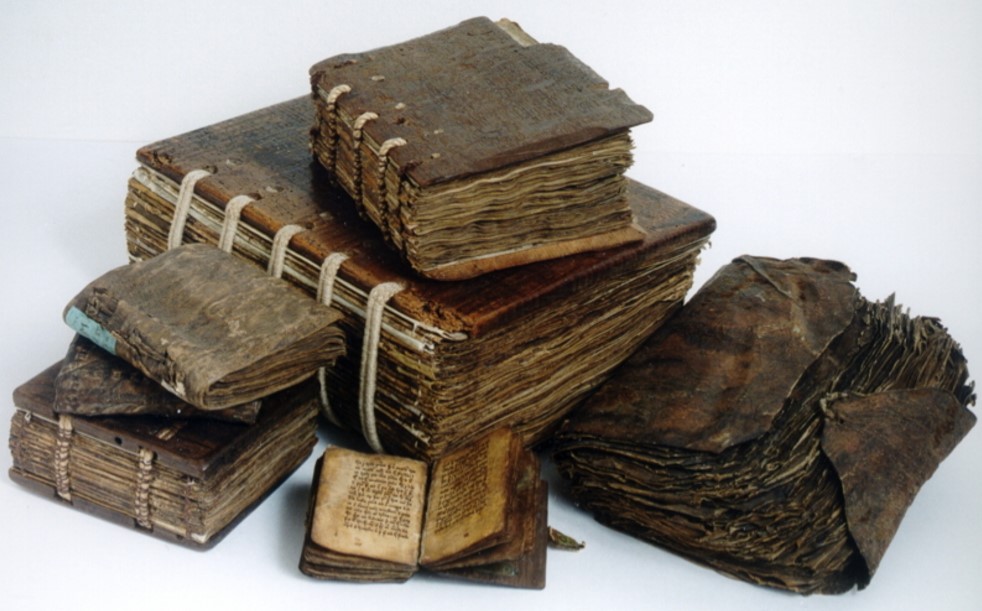 Iceland is one of the smallest linguistic areas in the world, with only around 330.000 inhabitants and very few speakers outside the country. The language has not changed much since the time of settlement in the 9th century and modern Icelanders can still read the original medieval texts with relative ease. Literature plays a vital role in cherishing and cultivating the language, both original Icelandic literature and translations. Language undergoes constant renewal and development in fiction, and translation of foreign work has also been instrumental in conserving this thousand year old literary language. 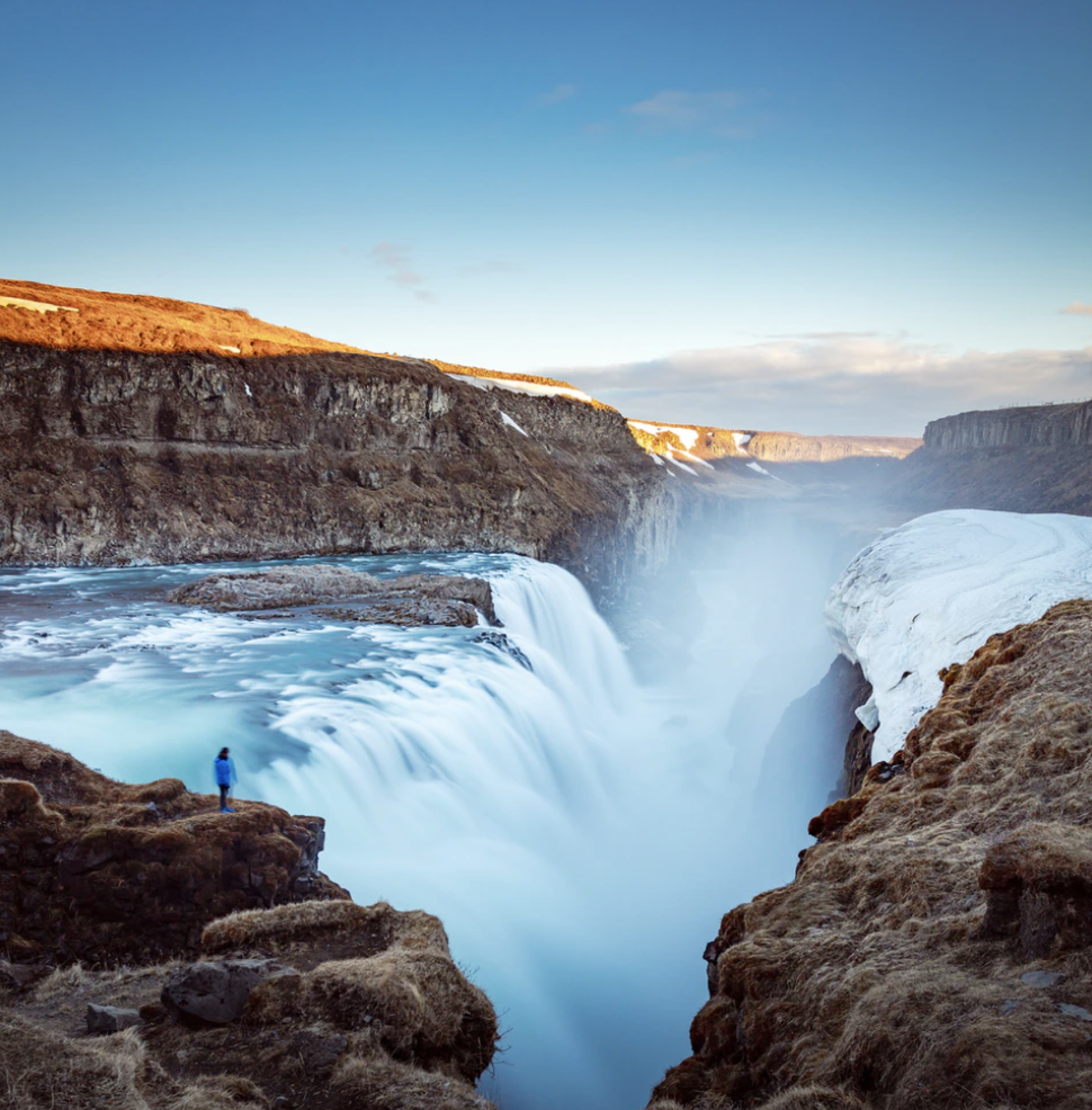 Several Reykjavík writers have received international and Nordic awards. Halldór Laxness was awarded the Nobel Prize for Literature in 1955 for “vivid epic power which has renewed the great narrative art of Iceland”.  The House of Halldór Laxness, Gljúfrasteinn, in the capital area can be visited year round. A number of writers have won the Nordic Council’s Literature Prize, among them are Thor Vilhjálmsson, Einar Már Guðmundsson and Sjón, and authors such as Guðrún Helgadóttir, Kristín Steinsdóttir and Ragnheiður Gestsdóttir are winners of The Nordic Children’s Literature Prize. Crime writer Arnaldur Indriðason has won prizes abroad, including The Golden Dagger Award. Among other prizes awarded to writers from Reykjavík are the Kairos Preis (Andri Snaer Magnason), the Swedish Academy’s Nordic Literature Prize (Guðbergur Bergsson) and the Prix de Page (Auður Ava Ólafsdóttir). Contemporary Icelandic writers are published in increased number in translations throughout the world. 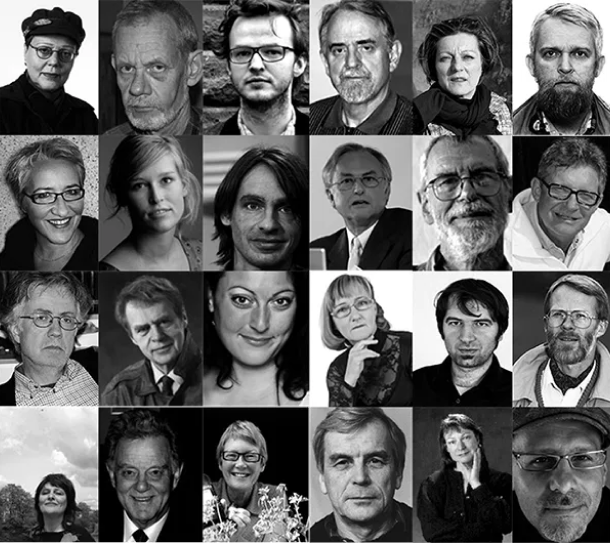 The Reykjavík International Literature Festival has been held biannully since 1985. Many acclaimed authors have taken part, such as A.S. Byatt, Kurt Vonnegut, Günter Grass, Isabel Allende, J.M. Coetzee, Margaret Atwood, Paul Auster, Haruki Murakami, Ngugi wa Thiong’o, Seamus Heany, Swetlana Alexievich and Taslima Nasrim, just to name a few. The Moorland International Children’s and youth Literature Festival has also been a biannual event since 2001. Literature is always part of the programme of the Reykjavík Arts Festival, as is the case at festivals hosted by the City of Reykjavík such as the Reykjavík Culture Night, the Winter Lights Festival and the Reykjavík Children’s Culture Festival. Since the designation of Reykjavík as a UNESCO City of Literature in 2011, every October we have celebrated Reykjavík Reads festival with various themes connecting literature and people in different ways. 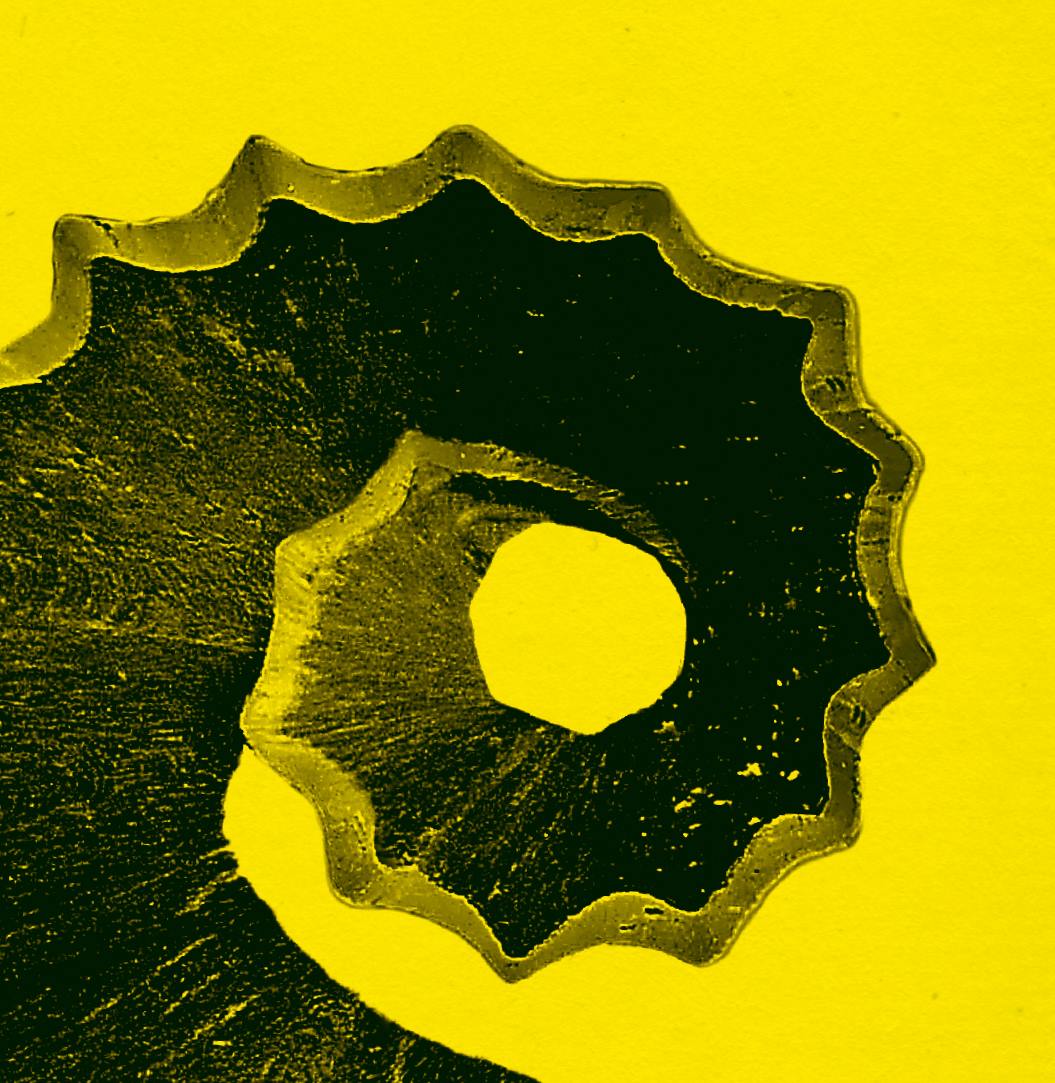 Literature is celebrated in Reykjavík with programmes and events counted in the hundreds all through the year. Various cultural and educational institutions, associations and publishers organize these events, often in cooperation with one another. Among them are the Week of the Book in April, the Reykjavík Book Fair in November, numerous literature walks hosted by the Reykjavík City Library, international seminars and conferences organized by the University of Iceland and all kinds of literary happenings hosted by grassroots groups and others. Public participation in cultural events is high in the city, as surveys show that over half the population attends cultural events of various kinds. 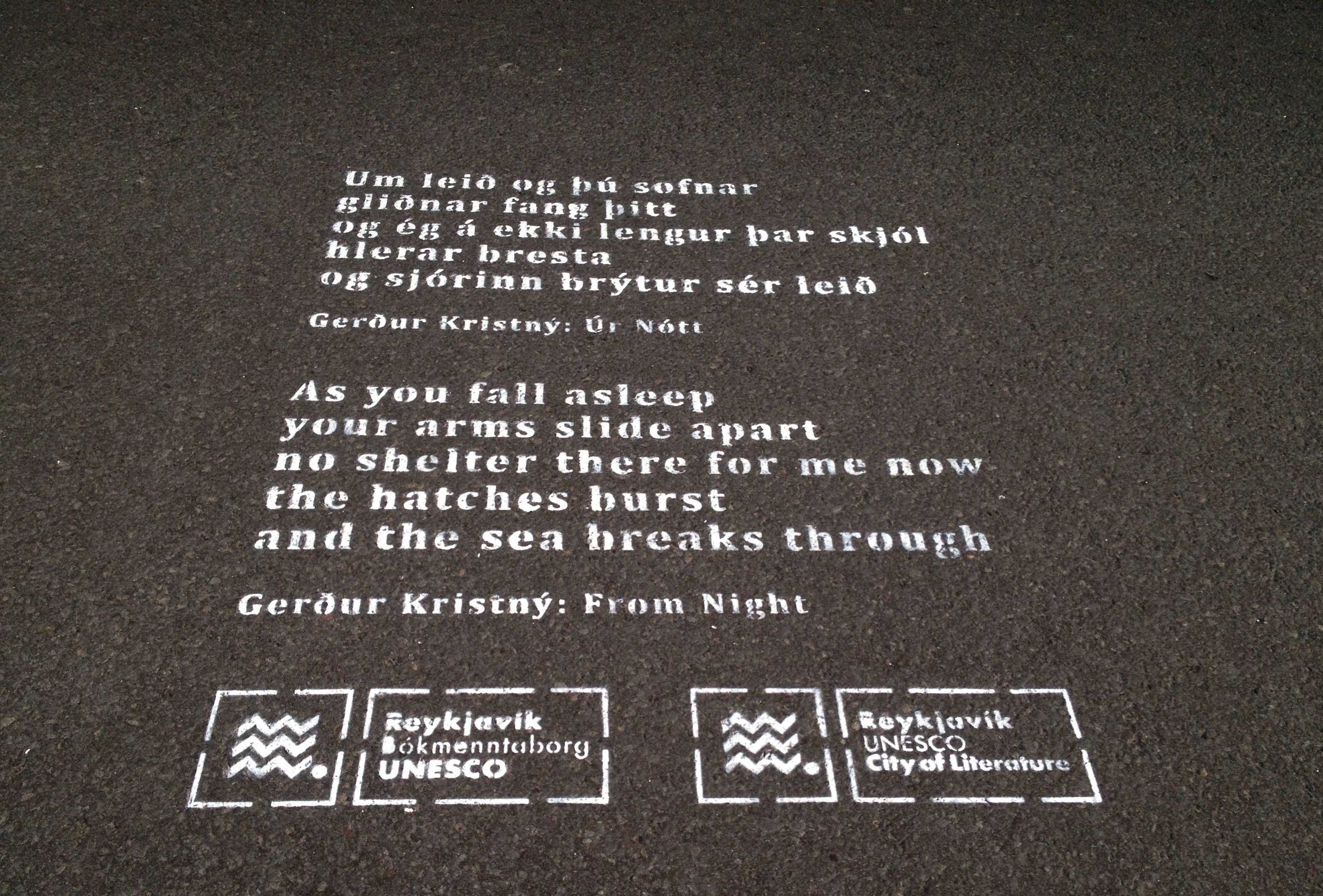 Reykjavík City Library is the largest public library in Iceland and it received 620.000 visitors in 2015 – in a city of 120.000 people. Book loans totalled 900.000 in the same year. The library offers a range of services and actively promotes literature and reading for all age groups. The National Library of Iceland is located in Reykjavík and its National Collection holds all published material in Iceland in addition to manuscripts by a number of Icelandic writers. Libraries in Iceland share a common online library system, as well as a nationwide portal that gives access to a number of Icelandic and international databases. This free and unique access is open to all people in Iceland. 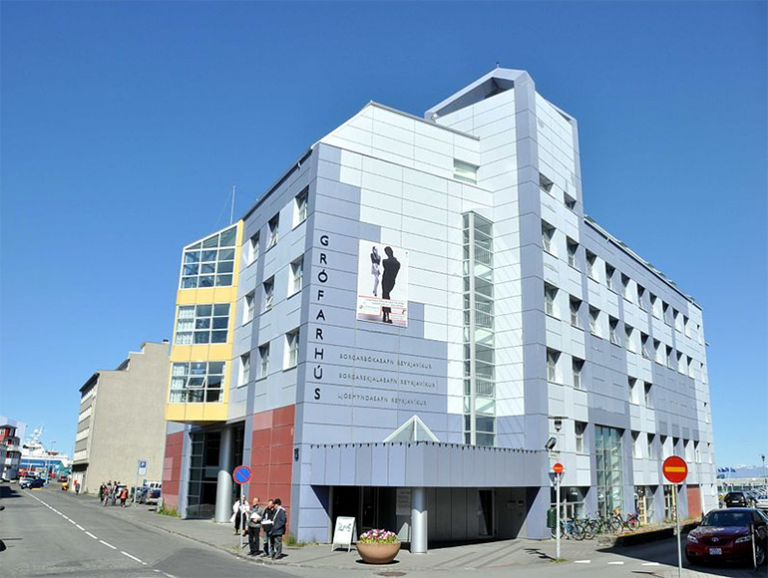 Almost nowhere in the world are as many titles published per capita as in Iceland. According to Statistics Iceland there are five titles published per every 1.000 Icelanders, but similar statistics for the other Nordic countries are 2 to 2.5. The average print run of fiction is 1.000 copies, which would for example equal a million copies in the USA. Most publishing companies in Iceland have their home in Reykjavík. 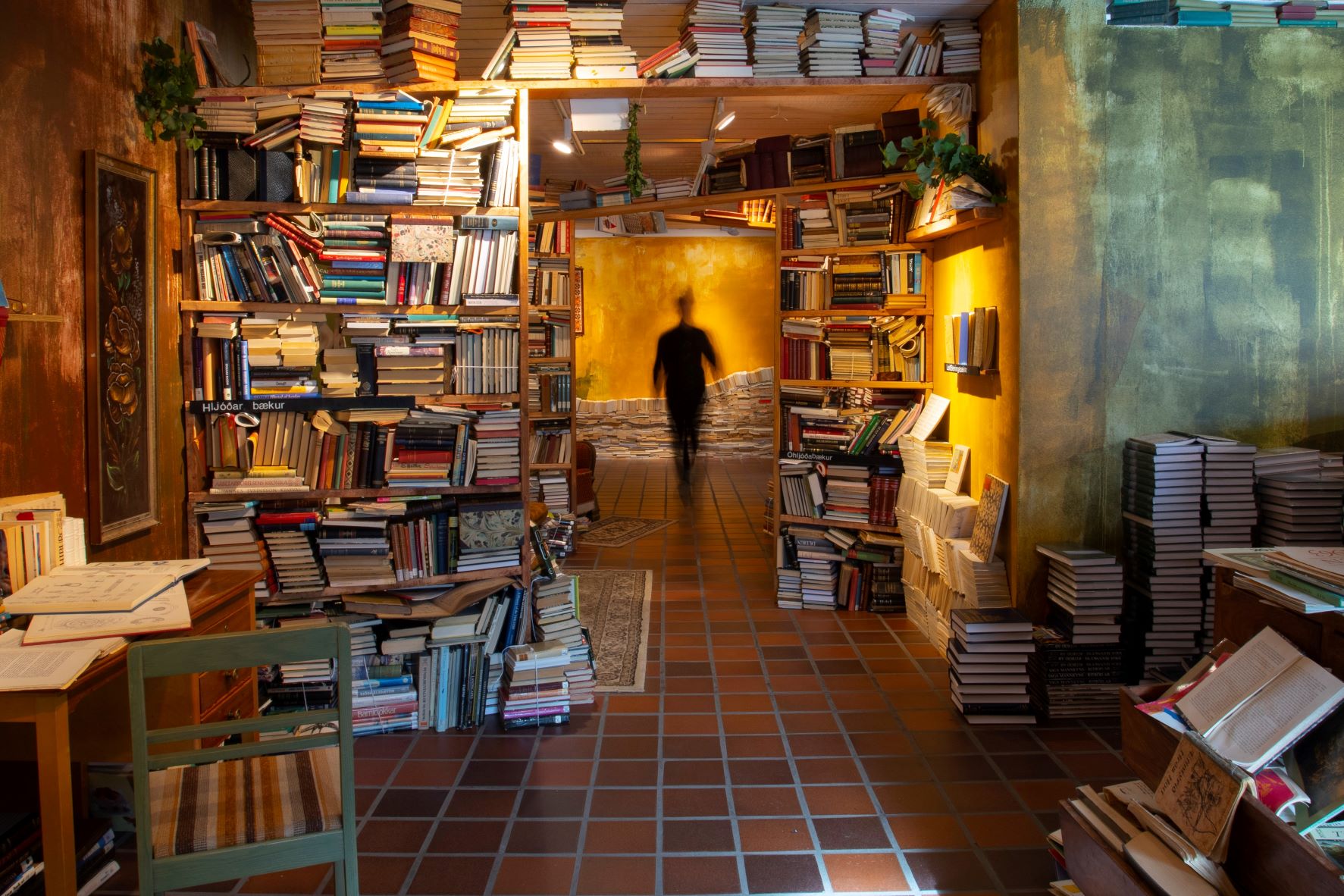 The Vigdís International Centre for Multilingualism and Intercultural Understanding was opened at the University of Iceland in 2017. The objective of the centre is to foster world languages with all available facilities for teaching and research, and for disseminating knowledge of languages and culture. By establishing such a language centre in Iceland, The Vigdís Finnbogadóttir Institute wants to encourage language skills and cultural literacy in Iceland, and to call international attention to the value of such an education. The institute also wants to expand knowledge of languages and increase general awareness of the importance of language for the culture of individual language communities, and world culture in general. The World Language Centre will be one of the key partners of Reykjavík UNESCO City of Literature. It is a UNESCO Category 2 centre. 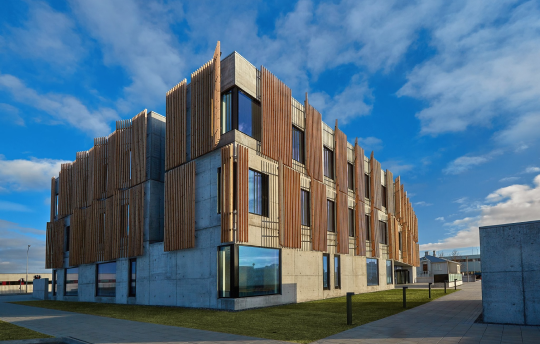 One of the main reading promotions in Iceland is not really an organized programme, but one that has grown out of tradition – the Icelandic habit of publishing books primarily in the months leading up to Christmas. This is called the Book-Flood-Before-Christmas, which may sound strange and even horrific in English, but the Icelandic word “jólabókaflóð” is a term familiar to every Icelander. It is no exaggeration to say that in Reykjavík, the time from early October until Christmas is dedicated to books in a massive way, publishers put out new books in large numbers, bookstores, libraries, cafés, bars, schools, workplaces and the media promote them in various ways and the public takes part by flocking to events and discussing what the books of choice might be. Writers become shop assistants in bookstores for the occasion and readings take place all over town. Books are the single most popular Christmas gift item in Iceland and this is the time of year when books are quite literally the talk of the town. 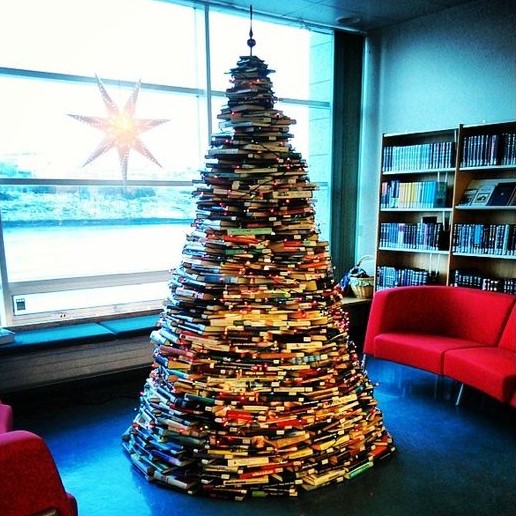