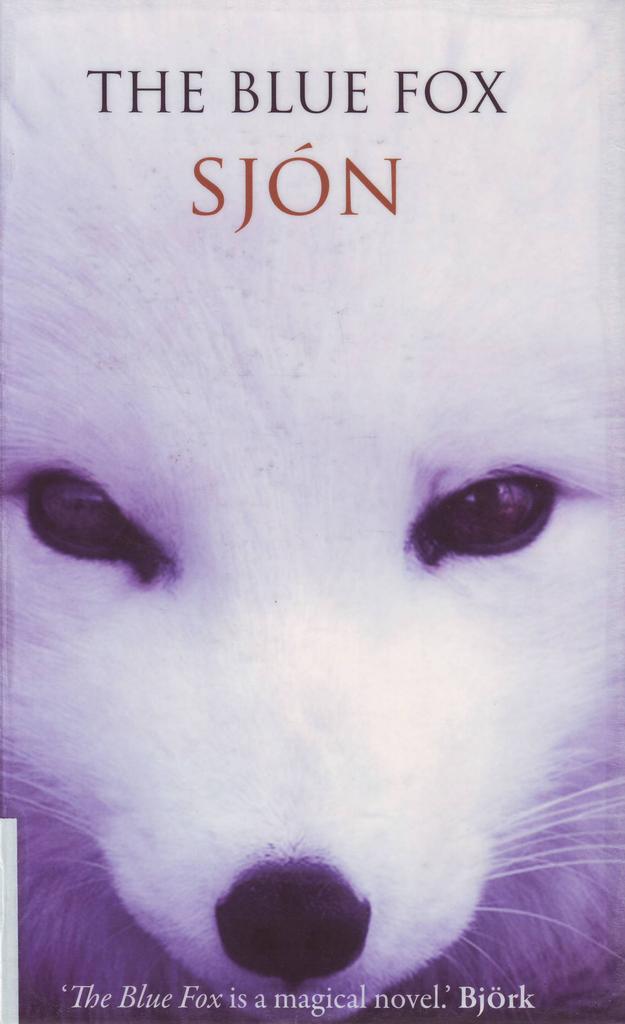 The novel Skugga-Baldur (2003), translated to English by Victoria Cribb.

Sjón received The Nordic Council's Literature Prize for Skugga-Baldur in 2005.

From The Blue Fox:

When Fridrik B. Fridjonsson rode north with his peculiar maid-servant and settled on his father's estate at Brekka, the parish of Dale was served by a burnt-out priest popularly known as 'Reverend Jakob with the pupil' Hallsson, who as a child had taken out one of his eyes with a fishhook.
This incompetent minister was so used to his parishioners' boorishness - scuffles, belches, farts and heckling - that he affected not to hear when Abba chimed in with his altar service, which she did both loud and clear and never in tune. He was more worried that the precentor would drown in his neighbours' spittle. The fellow, a farmer by the name of Gilli Sigurgillason from Barnahamrar, possessed a powerful voice and sang in fits and starts, gaping so wide at the high notes that you could see right down his gullet, and the congregation used to amuse themselves by lobbing wet plugs of tobacco into his mouth - many of them had become quite good shots.
Four years later Reverend Jakob died, greatly regretted by his flock; he was remembered as ugly and tedious, but good with children.
His successor was Reverend Baldur Skuggason, who introduced a new era in church manners to the Dale. Men sat quietly on the benches, hodling their tongues while the parson preached the sermon, having learnt how he dealt with rowdies: he summoned them to meet him after the service, took them round the back of the church and beat the living daylights out of them. The women, meanwhile, turned holy from the first day and behaved as if they had never taken part in teasing 'the reverend with the pupil'. They said it served the louts to whom they were married or betrothed right, they should have been thrashed long ago; for the new parson was a childless widower.

More from this author

A macskaróka (The Blue Fox)

MÁNASTEINN: DRENGURINN SEM ALDREI VAR TIL (Moonstone – The Boy Who Never Was)