Melkot was one of the last remaining turf cottages in Reykjavík. It was built in the 18th century and stood in this area, where the house commonly called ‚The Minister‘s Residence‘ now stands. Melkot was was demolished in 1915, but it lives on in Icelandic literature.

The farm Brekkukot in the novel The Fish Can Sing (1957), by Nobel laureate Halldór Laxness, was modeled after Melkot. Halldór‘s parents first met at Melkot farm, where they worked as farmhands. The last tenants of Melkot were Magnús Einarsson and Guðrún Klængsdóttir, Halldór‘s great aunt. Halldór had fond memories of the farm from his childhood.

From the novel The Fish Can Sing:

“[...] to the south of the churchyard in our future capital city of Reykjavík, just where the slope begins to level out at the southern end of the Lake, on the exact spot where Gudmundur Gúdmúnsen (the son of old Jón Gudmundsson, the owner of Gúdmúnsen’s Store) eventually built himself a fine mansion-house – on this patch of ground there once stood a little turf-and-stone cottage with two wooden gables facing east towards the Lake; and this little place was called Brekkukot. This was where my grandfather lived, the late Björn of Brekkukot who sometimes went fishing for lumpfish in springtime; and with him lived the woman who has been closer to me than most other women, even though I knew nothing about her: my grandmother. This little turf cottage was a free and ever-open guest-house for anyone and everyone who had need of shelter. At the time when I was coming into this world, the cottage was crowded with people who would nowadays be called refugees – people who flee their country, people who abandon their native homes and hearths in tears because conditions at home are so desperate that their children cannot survive infancy.” 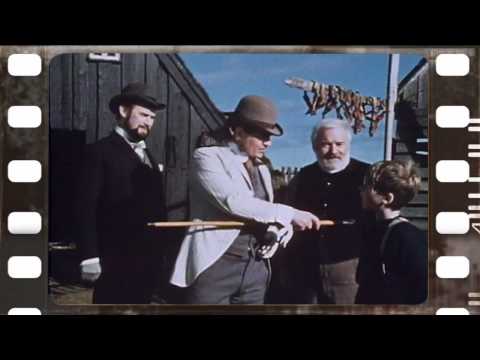