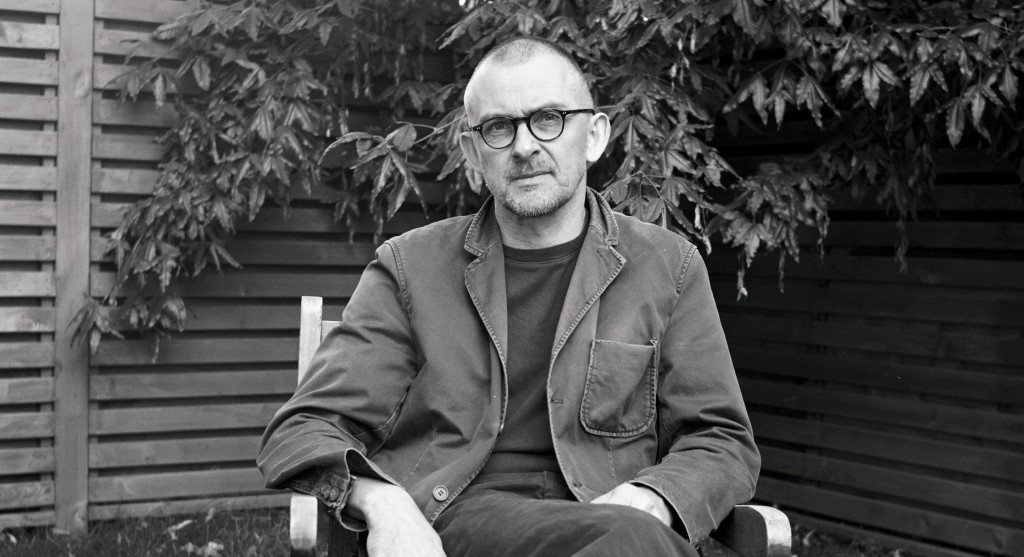 Enjoy a reading of Bragi Ólafsson's short story "My Room" from his book Við hinir einkennisklæddu (Us, the Uniformed), published by Bjartur in 2003. This is a book of memories, factual and imaginary.

Bragi Ólafsson is a writer of novels, short stories, plays and poetry. His novels are among the most original Icelandic stories of recent years and he has also received critical acclaim for his plays and poetry. His subtle humor and ability to depict the extraordinary in ordinary life, often while painting a tragi-comic picture, make his work thrilling in a most unconventional way. His characters are often faced with choices that seem unimportant and small, but turn out to have unforeseen and often grave effects on their lives. His novels Pets and The Ambassador have been published in English by Open Letter in the United States and his work has also been translated to other languages.