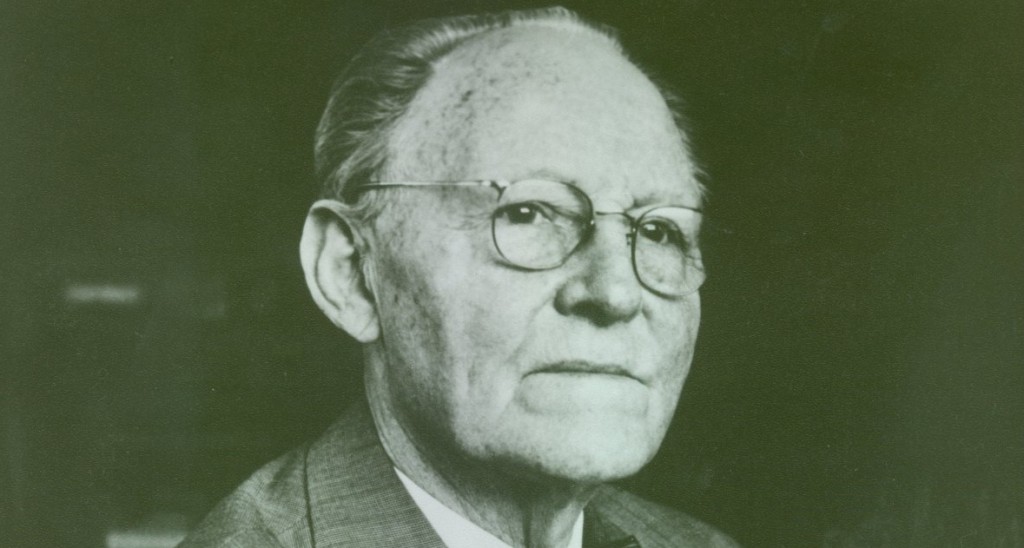 Here on Skólavörðuholt, opposite the church Hallgrímskirkja, you can listen to a reading from the historical novel The Black Cliffs by Gunnar Gunnarsson (1889-1975).

Gunnar's story of Chaiplain Eyjólfur and of the murders committed by Bjarni Bjarnason and Steinunn Sveinsdóttir, is based on true events. The Black Cliffs is sometimes called the first bona fide Icelandic crime novel. It was first published in Denmark in 1929 and became a bestseller.

Steinunn died in prison here in Reykjavik in 1805, the prison house is now the Prime Minister's office in Lækjargata. Her body was subsequently buried here on Skólavörðuholt hill. The remnants of the cairn of Steinunn were visible all through the 19th century, until mining began in the area to collect material for the Reykjavik harbour. Her bones were then moved to the Reykjavik cemetery Hólavallagarður where she now rests.