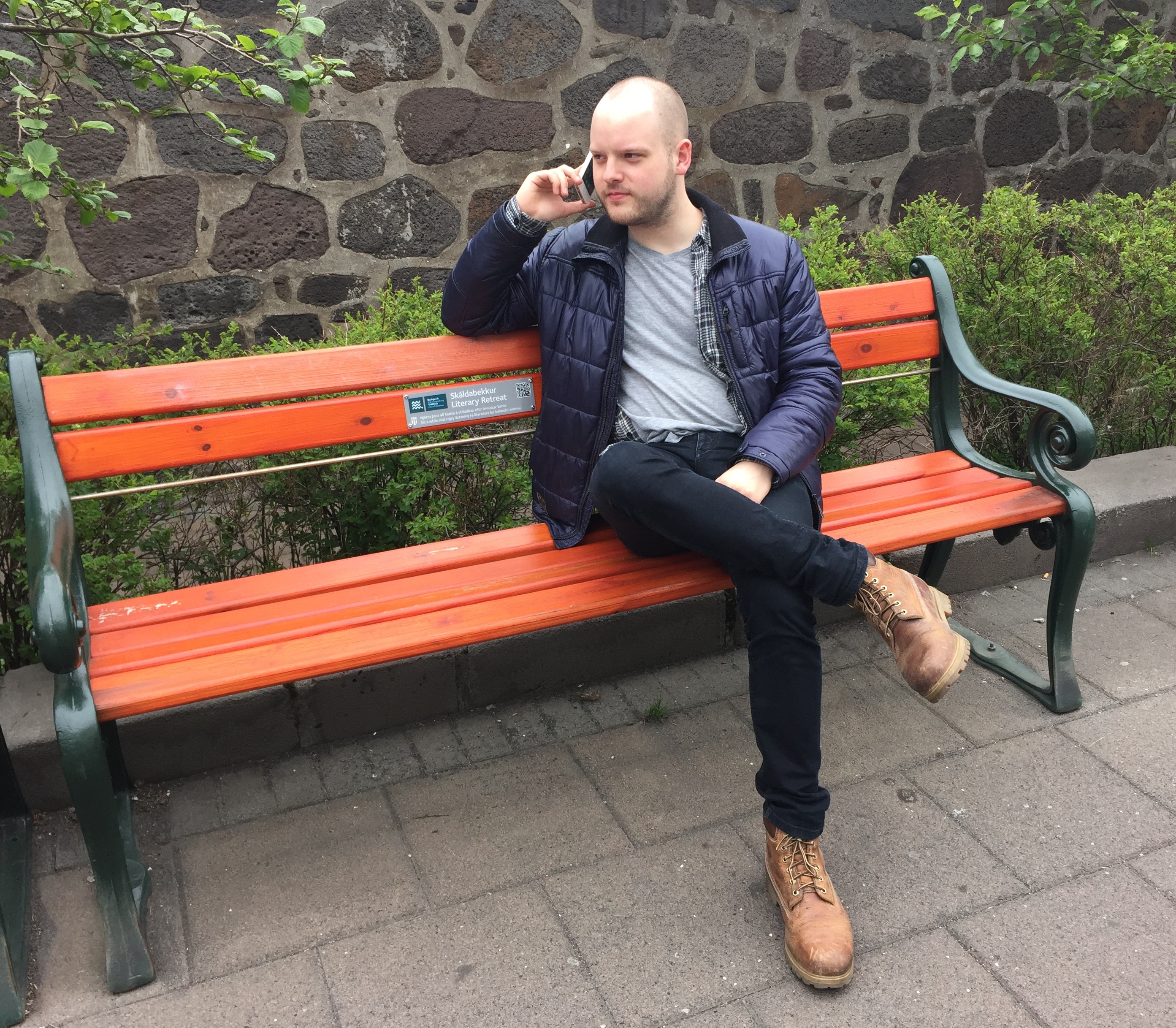 We invite you to listen to readings from literature by Icelandic women writers in English translations. The same readings can be found on two city benches: on the street Skólavörðustígur (close to the Eymundsson bookstore) and on Austurvöllur square, across the street from the Parliament Building.

Here you can listen to readings of prose and poetry by eight Icelandic women: Svava Jakobsdóttir, Vilborg Dagbjartsdóttir, Kristín Ómarsdóttir, Gerður Kristný, Sigurbjörg Þrastardóttir, Auður Ava Ólafsdóttir, Valgerður Þóroddsdóttir and Björk Þorgrímsdóttir. The same texts can be heard in Icelandic, read by the authors themselves, on the Icelandic version of this website.

Listen by clicking the sound file buttons, the readings are in the same order as shown here:

Svava Jakobsdóttir (1930-2004): "Return" (short story). From the book The Lodger and Other Stories. JPV, 2006. Translated by Julian Meldon D'Arcy. Read by María Thórdardóttir

Valgerður Þóroddsdóttir (b. 1989): "Urban Surf" (poem). From the book Foghorn. Partur Press, 2012. Translated by the author. Read by the author

Recorded by Jórunn Sigurðardóttir, the Icelandic National Broadcasting and the Reykjavík UNESCO City of Literature