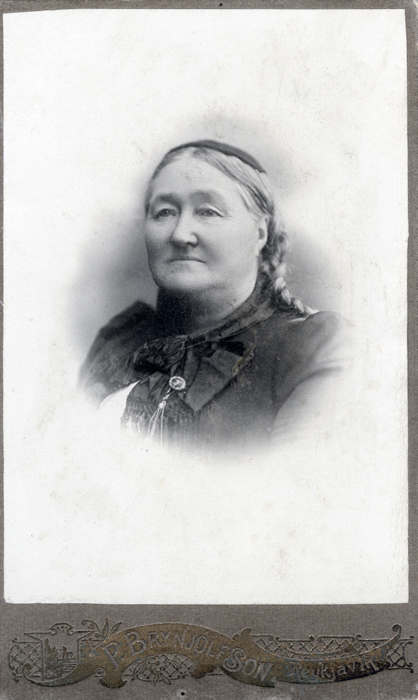 “I was the first one judged by nature to reap the bitter fruit of deep rooted prejudice of literary dames.”

Torfhildur Þorsteinsdóttir Hólm (1845-1918) was the first writer by profession in Iceland, and the first woman author to publish novels in the country. In 1889 she was awarded an author‘s stipend by the Icelandic government, for the quality of her work. The stipend caused quite a controversy in parliament and in the press, which led to the decision to change its title to “widows pension”.

Torfhildur was in many ways a pioneer in the history of Icelandic literature. She was the first Icelandic author to write historical novels, her first being published in 1882. In time she became a popular author, penning four historical novels and a number of short stories during her career.

Torfhildur lived in this house in Ingólfstræti 18, until she fell ill during the Spanish flu pandemic in 1918. She died in Reykjavík the same year. 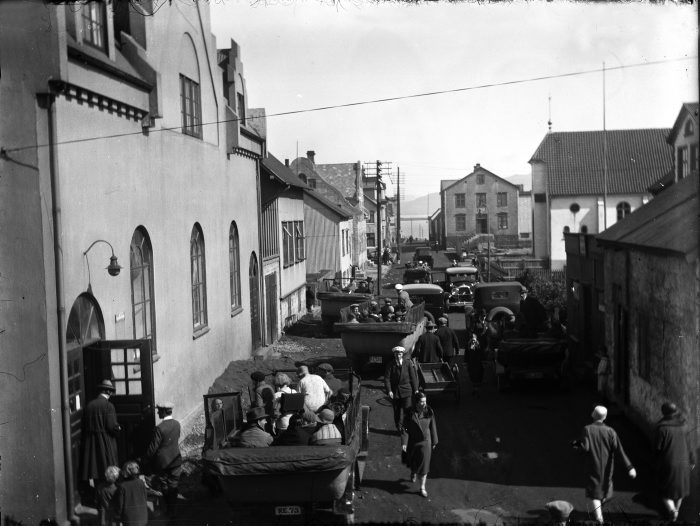