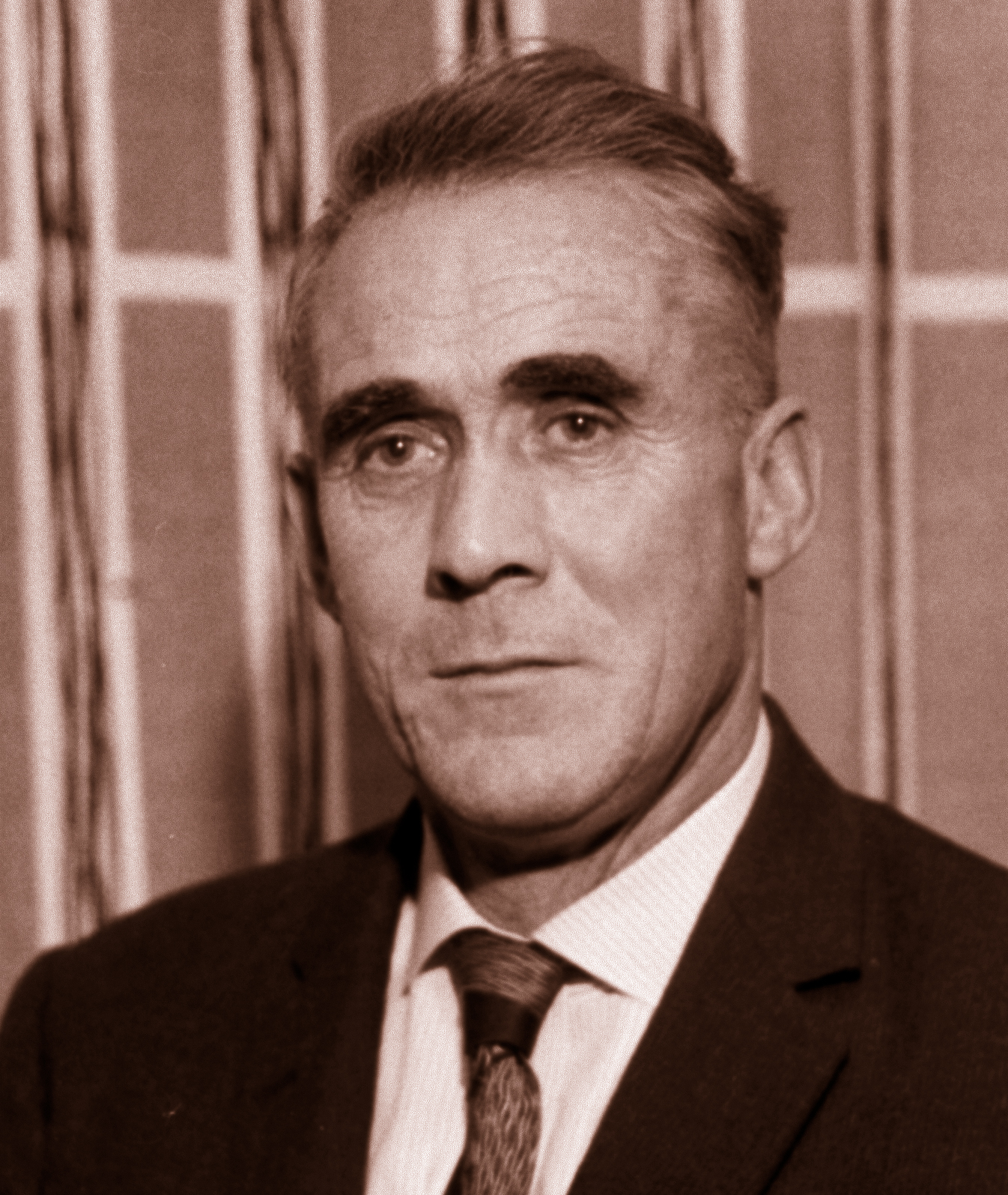 The writer Tryggvi Emilsson (1902-1993) lived in this neighbourhood from 1947 to 1956. His three-volume autobiography is an important source of information about the life and struggle of the working class in Iceland in the twentieth century. The books, titled Fátækt fólk (Poor People), Baráttan um brauðið (The Struggle for Bread) and Fyrir sunnan (Down South), were published between 1976 and 1979. The first two were nominated for the Nordic Council’s Literary Prize. 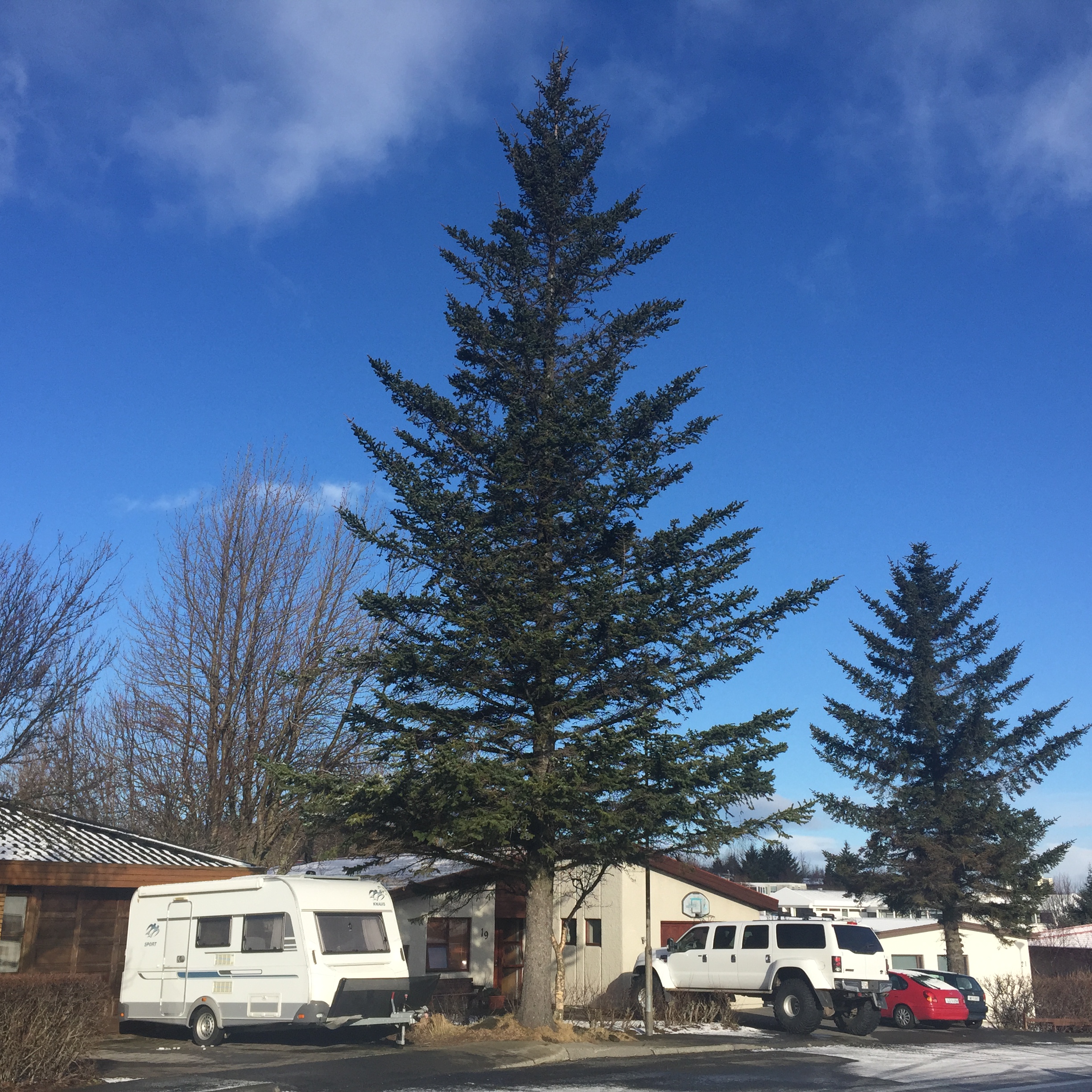 In the third volume, Tryggvi describes the unconventional birth of this neighbourhood, which now consists of Blesugróf and the surrounding streets. Tryggvi and his family were among the first settlers here, moving — along with thousands of others — to Reykjavík from the countryside during World War II. Tryggvi’s family lived in a house named Gilhagi after a farm near their former home up north. The house was located between Blesugróf 15 and 17. Growing out of the pavement is a tall fir tree that Tryggvi planted by his house in 1952. 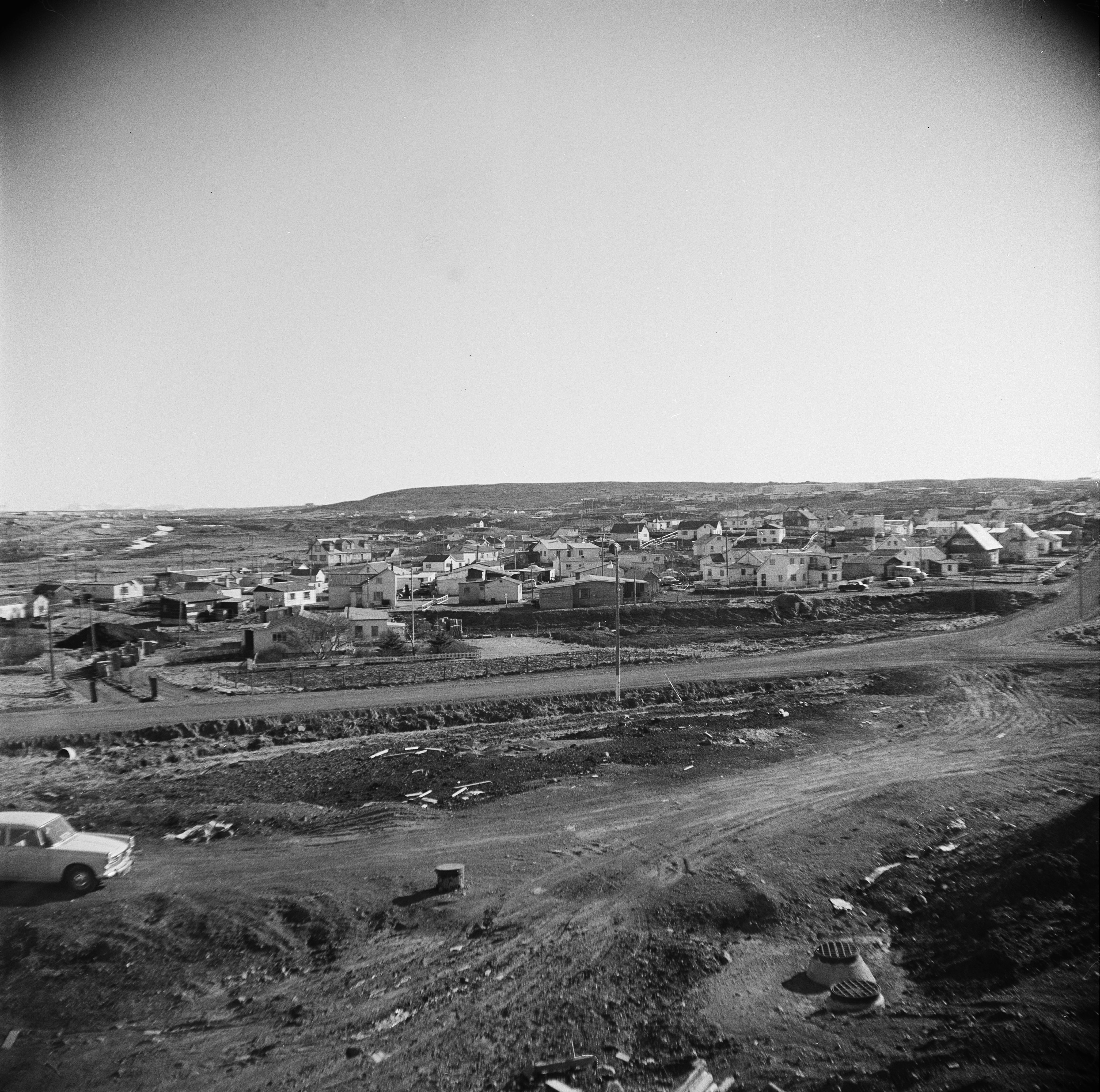 “The place-name Blesugróf — Blaze’s Hollow — probably came into being because a mare with a blaze on her head lay there to rest and later when the long winter ended, was found there dead. Maybe she had been too thin and wasted to foal; cold winters could be very rough on man’s most vital servant.”
Tryggvi Emilsson: Fyrir sunnan (Down South) 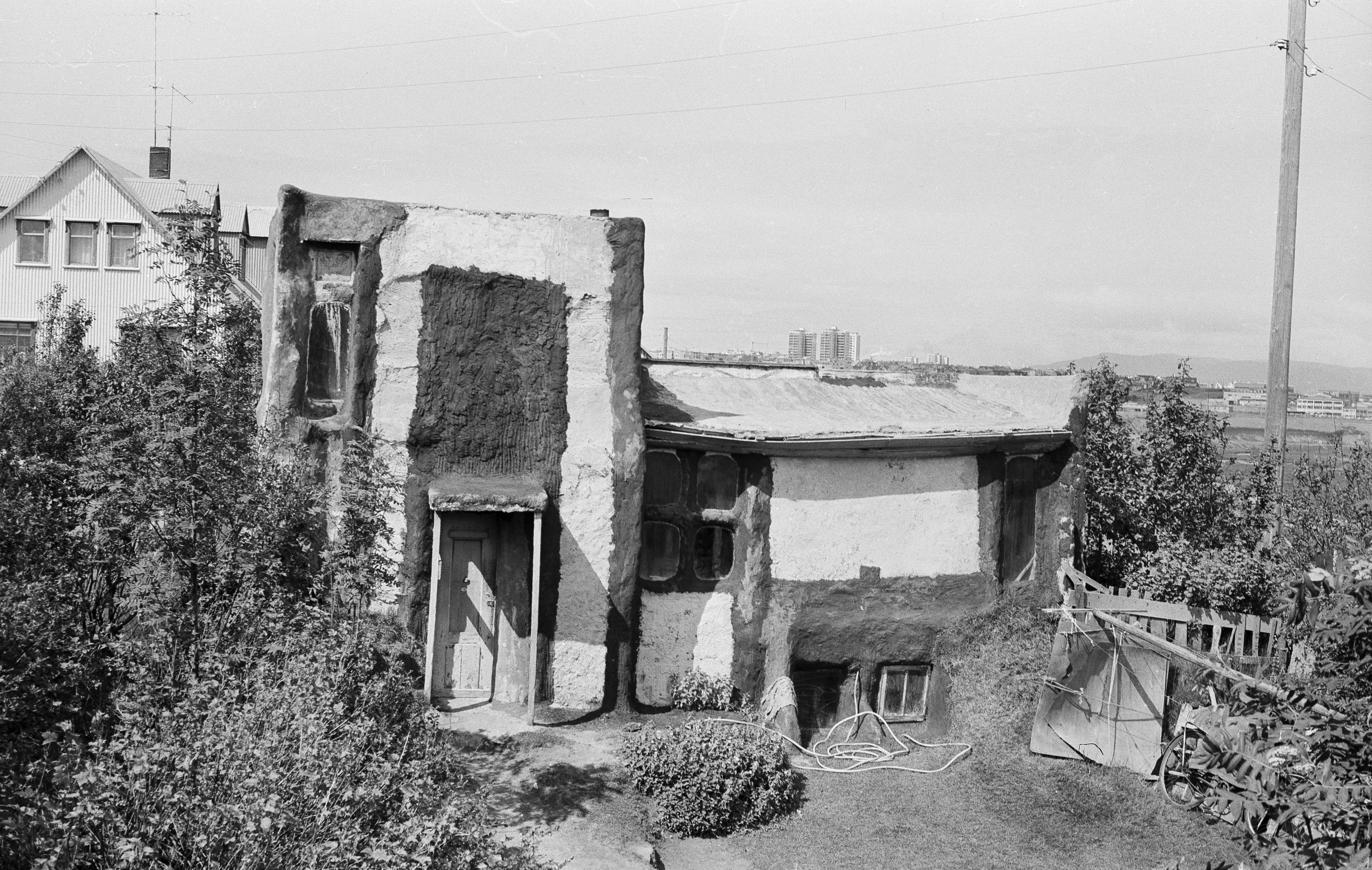 The houses on Blesugróf were built by low-income people at the end of the Second World War. They put down shacks or added to structures already there. Gilhagi, for example, had been a bathing house for the occupation forces, and was transformed into a two-family house; this is described in Tryggvi’s autobiography. During the occupation, Blesugróf was the location of New Mercur Camp, used by the armed forces. The area was outside the city planning zone, but some summerhouses and farms had been built there around 1930. West of the houses was a road called Útvarpsstöðvarvegur or Breiðholt Road and for a while the area was called Breiðholt. Houses continued to be built here until the area was finally zoned in the early 1960s. Quite a few of the houses from these early days still stand, but others have been demolished to make room for new ones. Tryggvi Emilsson’s house, Gilhagi, is one of the latter ones. 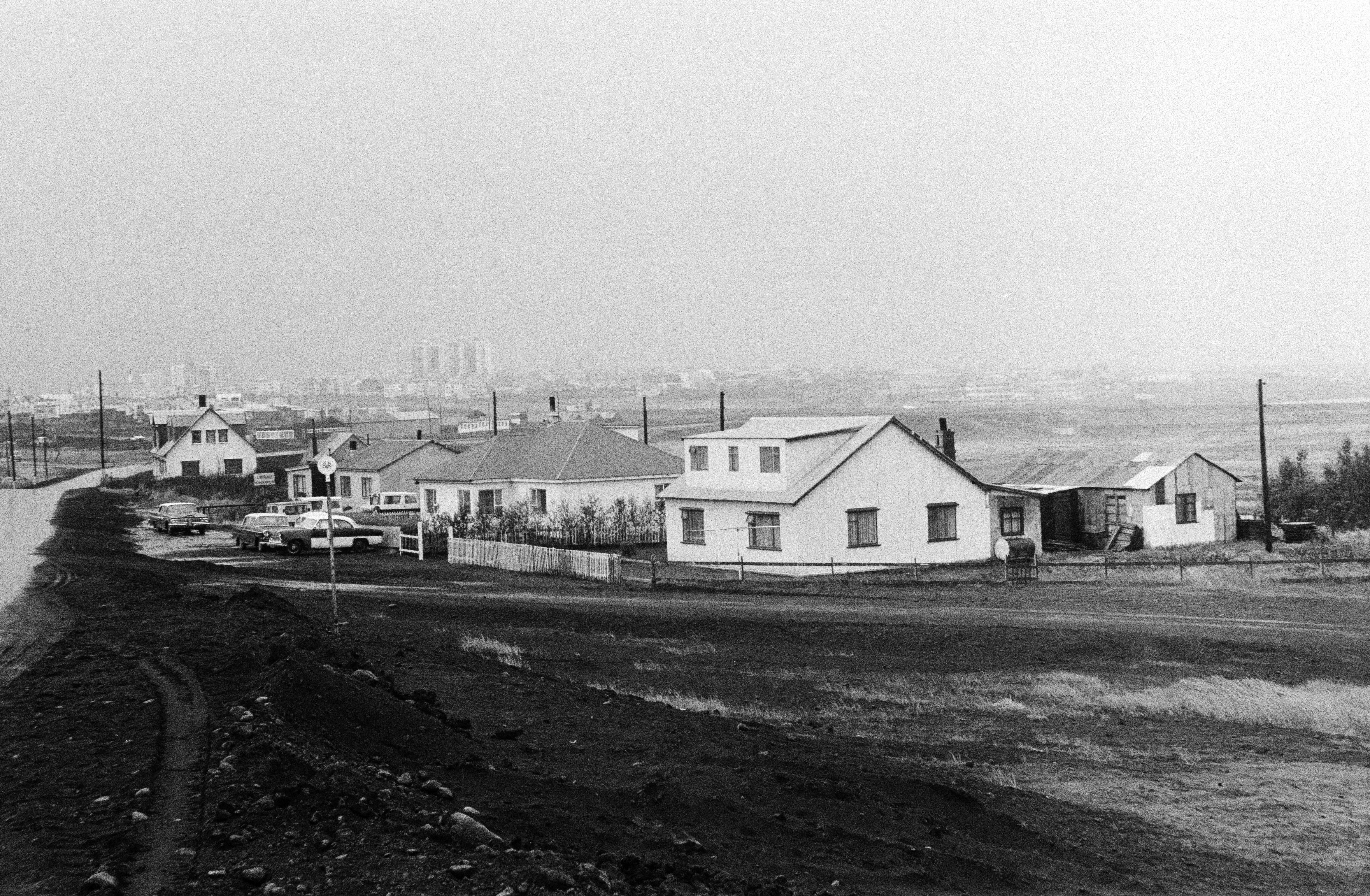