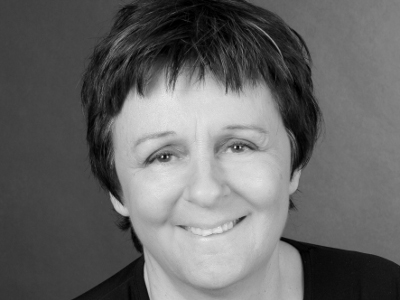 Anna published her first books in 1998, the children's book Hefurðu farið á hestbak? (Have You Been Horse-Back Riding?), published by Æskan, and the historical novel Voðaskotið (The Fatal Shot), which she published herself and tells the story of her 19th century ancestor, Hans Baldvinsson. In 2001 Huldur came out, which she wrote together with Kristrún Guðmundsdóttir. A collection of short stories, Konan sem fór ekki á fætur (The Woman Who Didn't Get Up), came out in 2003 and the historical novel Brúðkaupið í Hvalsey (The Wedding in Hvalsey) in 2006. In 2012, the novel Hafgolufólkið (The Sea-Breeze People) was published by Tindur publishing. Anna has also worked on translations, among them children's books by Danish author Knud Hermansen.

Besides writing, Anna has done a number of jobs, including having a farm in Skagafjörður for 20 years. Since 1976 she has focused on teaching and educational consulting. From 1990 and onwards she has worked as an educational consultant and as a secondary school teacher.